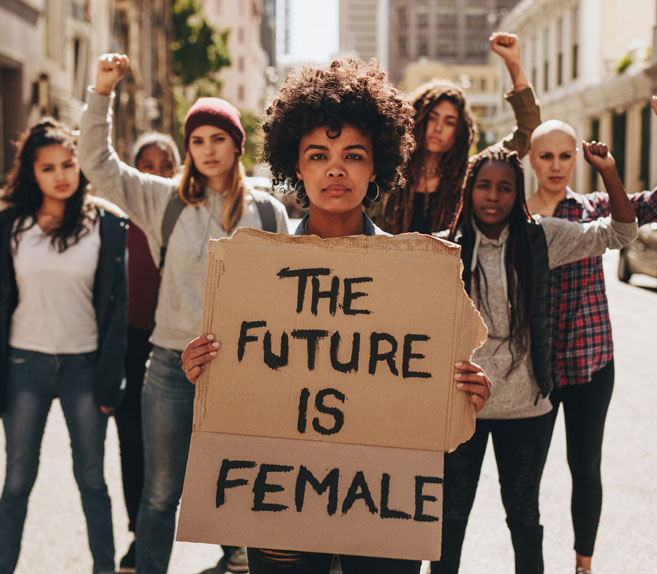 The time of year to remember the women who fought for equality is here. This is also a moment to reflect on the challenges yet to overcome, as well as a chance to join in the global movement for gender equality. Women’s History Month in New York has a fascinating calendar this year — check out the top events.

Women of the World Festival

This festival is organized by the WOW Foundation and is part of a global network of festivals that celebrates the power of women and girls from around the world. New York’s festival focuses empowering women and sparking conversations about current issues. It also includes performances, workshops and activities.

New York Public Library has put together an interesting event calendar to celebrate women in the arts, society and politics who had a great impact on the world. The program is comprised of discussions, concerts, workshops and movie screenings. Some of the events are:

Women-Themed Tours at The Metropolitan Museum

Instead of taking a classic guided tour of The Met, this Women’s History Month, take a tour that highlights the most notable women in the museum’s collection. Two options are the Nasty Women Tour and the Badass Bitches of The Met.

What better way to find inspiration than by learning all about the remarkable women who left a mark in New York City? The New York Historical Society is a gold mine for anyone wishing to feel a little wiser and empowered after realizing the incredible work that some of these women did. There are special installations about women’s activism, highlights of women’s marches and protests, and more.

Have you ever wondered what male-dominated films would look like if the main characters were portrayed by women? All Female Reboot is a comedy sketch in which the actresses answer that question.

After spending some time surrounded by like-minded people, grab your gals and go for dinner and drinks in New York to discuss everything you learned about the incredible women who have shaped this world.