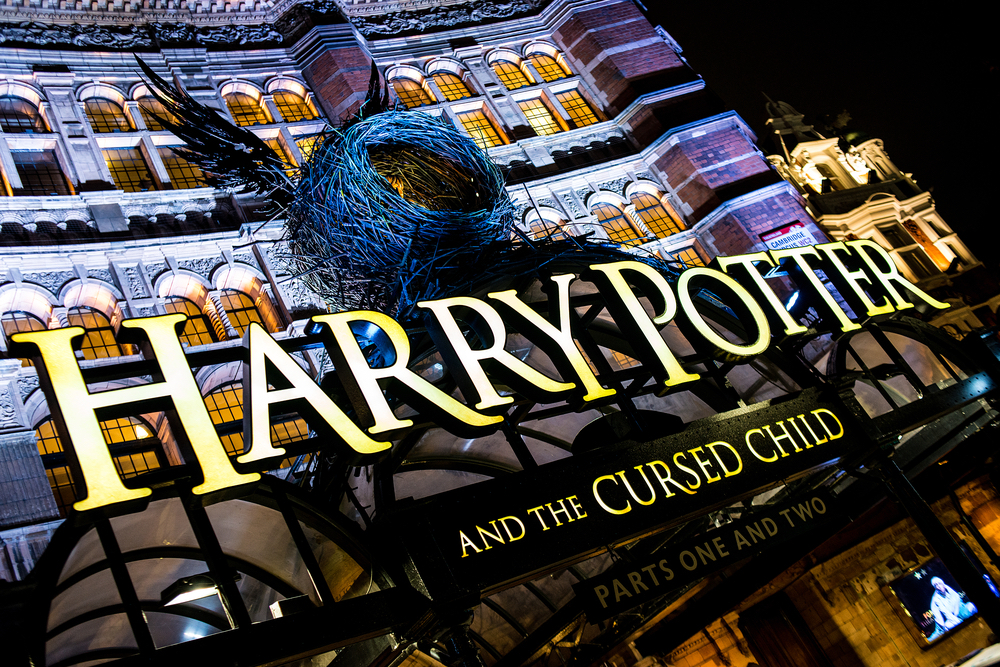 If you’re visiting New York City there’s no treat like a night out at a Broadway show, and this season’s openings are something to get excited about. Book your stay at Royalton Park Avenue Hotel and an evening at the theatre. Here are highlights to this season’s upcoming openers you don’t want to miss.

Harry Potter and the Cursed Child, Parts I and II

Direct from London’s West End for its Broadway premier, this play is performed in two parts, intended to be seen in one day or two consecutive evenings. The production won a record-breaking nine Olivier Awards (the British equivalent to the Tony Awards). Directed by John Tiffany, whose 2013 direction of The Glass Menagerie garnered seven Tony nominations and awards by The Drama League, Outer Critics Circle and Drama Desk Award, the production of Harry Potter & The Cursed Child is expected to be a season favorite. Opening day is April 22 at the Lyric Theatre, 213 W. 42nd St.

This classic American drama by playwright Eugene O’Neill features Academy Award and Tony Award winner Denzel Washington as Theodore Hickman and Colm Meaney as Harry Hope. Following the direction of five-time Tony winner George C. Wolfe, The Iceman Cometh is expected to be the epic production of the 2017-2018 Broadway season. The play is limited to 14 weeks and opens April 26 at the Bernard B. Jacobs Theatre at 242 W. 45th St. Not to be missed!

The Boys in the Band

Co-produced by Gwyneth Paltrow and Donovan Leitch, Head Over Heels is based off the 1590 long-prose works of Philip Sidney’s Arcadia. Head Over Heels is set over the all-female punk rock music of The Go-Go’s and directed by Tony-winner Michael Mayer. A version of the production originally appeared at the Oregon Shakespeare Festival in 2015, much to the delight of audience members. The high-energy musical, both comical and sad, is good for all ages. Opens July 26 at the Hudson Theatre at 141 W. 44th St.